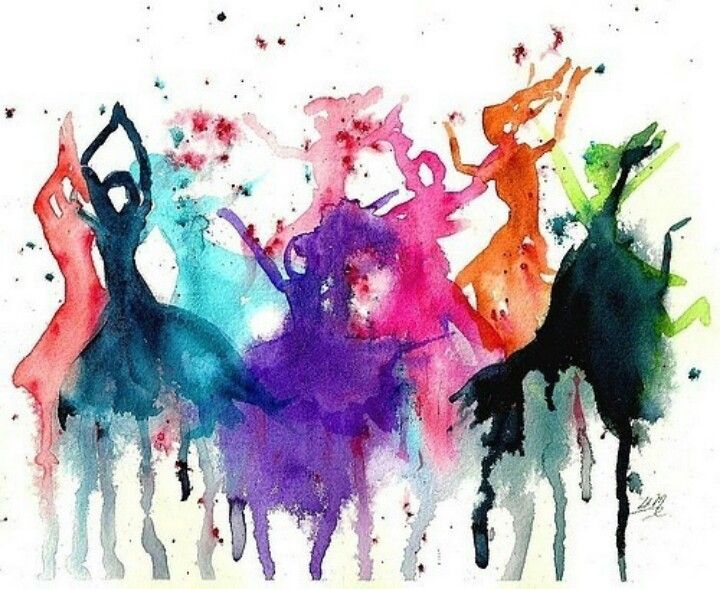 On November 16th and 17th, Sounds of New York, the first major arts performance at Beacon this year, debuted. It featured the B’DAT Choir, Beacon Dance Company, and the pit band. After the audience members were introduced to what the show had in store for them, the lights flickered off in the auditorium. Then, the many members of the choir started to strut out from both sides of the stage, eventually uniting as one big group. As they did so, they sang to “Heart and Music” with heart and soul, setting up an exciting impression of what the audience was about to see.

Throughout the show, the B’DAT Choir impressed me with their breathtaking, beautiful, and empowering acts. A couple of acts especially worth mentioning are the Lady Parts Acapella group singing, humming quietly to “And So It Goes” by Billy Joel, and a performance of Sara Bareilles’s “Manhattan,” in which dancers’ moves flawlessly matched the lyrics–such as “I’ll tip toe away” and “cause I can’t have you”–which put the somber tone of the song into context. The singing and dancing combined were executed in a very emotional manner. To say the least, these acts took my breath away. Another striking act brought up the #MeToo movement as the choir sang “Light in the Hallway” and included a projection at the back of the stage showing example phrases of verbal abuse, as well as words of encouragement to prove that there will always be someone there to fight back. I was temporarily given an opportunity to step into the shoes of a victim of those comments, experiencing the emotions one would have when being commented on for one’s looks or being forced into an unwanted situation.

There were many dance styles that were seen in the show’s first half that were greatly executed by the dance company–mainly hip-hop and contemporary, with a bit of Latin flavor added. Many of the dance acts had so-called ‘music medleys’ that would accompany the dancers, highlighting the large amounts of improvisation the dance company puts into their acts, which all end up looking amazing. Some of the acts, such as “Evolution of Hip-Hop,” “It’s Showtime,” and “West Indian Day Parade,” made me rock in my seat, feel the rhythm, and just simply go wild. Simply put, they spread a lot of positive energy to any audience member watching them. If I had one word to describe the dancing, it would be electrifying, for that very reason.

Simply put, these two words describe the entire show: outstanding and versatile. Even though some of the microphones didn’t work, technical difficulties didn’t stop me from thinking that the dancers, singers and musicians all did an excellent job. Not only that, but some of the performers were versatile in their skills, both in how they sang as well as choreographed routines, danced, and played instruments such as the trumpet and violin. The kinds of music and dance routines in the show also came from many different places. For example, sometimes when an act that was really peaceful had finished, the show would transition into a very exciting act that would get me rocking in my seat, demonstrating the adaptability of the performers. While this show was meant to raise funds for equipment that would augment sights and sounds for future performances, this show had some exciting sights and sounds itself. It was clear that performers put their whole heart into it.