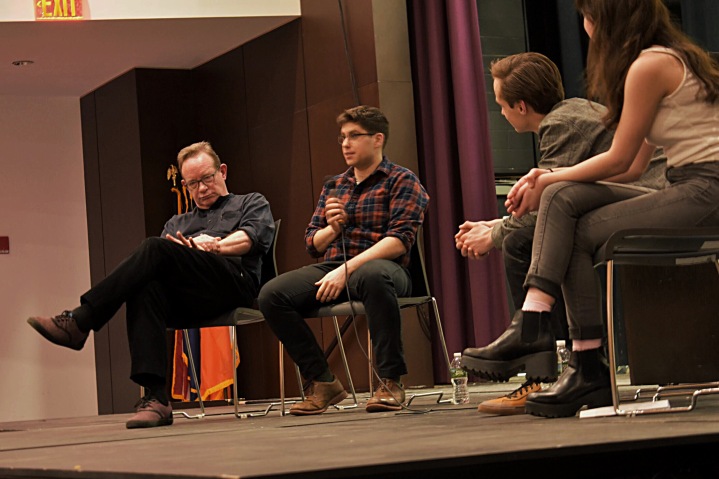 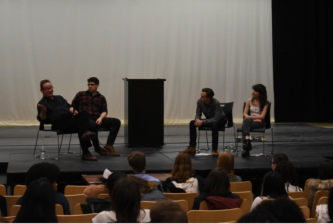 “Climate change is an issue which neither politics or the media know how to handle.” – Peter Bull

On December 21st of 2017, Beacon’s Model United Nations and Environmental Clubs invited documentary filmmaker Peter Bull and journalist John Light to speak on a panel about climate change. Notably, neither of the men were climate scientists—or scientists at all, for that matter. Rather, they were investigative journalists, knowledgeable about how the media, U.S. government, and corporations have historically handled the climate crisis. 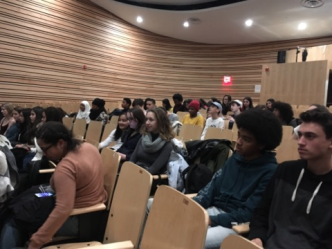 Both called the actions of the Exxon Mobil Corporation into question, believing that Exxon had knowledge of climate change long ago and attempted to intentionally mislead the public. Mr. Light noted, “There [was] a vested interest in not letting the information out.” This would be because Exxon relies on the sale and purchase of fossil fuels for their business model.

Mr. Bull, who has won awards for producing educational environmental documentaries was eager to discuss the global politics of climate change and the growing focus on renewable energy. He believes that Americans, by attempting to “revive” the coal industry, “are relinquishing our world leadership… to China.”

Mr. Light highlighted the controversies surrounding climate science in the U.S. and its characterization by an increasingly partisan federal legislature. He brought up Al Gore as an example: “Al Gore polarized the issue. On one hand I praise him [for his actions], on the other I blame him for bringing the issue into the mainstream as a political figure.” Light went on to say that he believes that the only way Americans can start to deal with the effects of climate change as a country is if they can prioritize science over partisan politics. He also suggested that scientific literacy be seen as a more pressing electoral issue than religious beliefs: “Believing in climate change… is not a matter of faith, it’s a matter of understanding the science.”

One of the most intriguing lines of discussion invoked an interesting paradox—that a panel like this was needed to discuss debate over the existence of climate change, rather than just the response necessary to combat it. Both Light and Bull seemed to agree that the blame for that falls on the role that the media has played in explaining climate change to the public. Bull remarked that “reporters have lost the ability to make the [right] conclusions, so there’s still a ‘debate.’” Heading into 2018, the two expressed optimism at growing national interest in the issue of climate change, which they believe has already risen dramatically over the course of their careers. 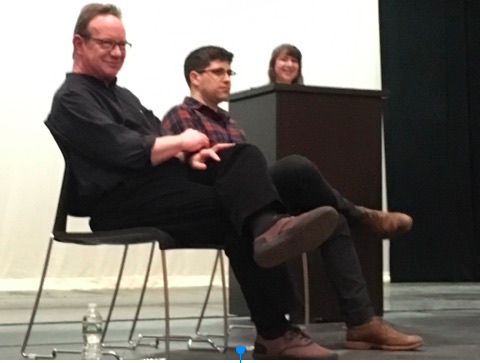