Beacon’s spacious hallways are flooded with Canada Goose Jackets, Nike sneakers, Supreme shirts, and Fjallraven Kanken backpacks. Our high school, located in a new building that the Department of Education (DOE) purchased and refurbished for $45 million dollars, is home to the children of actresses, prominent lawyers, real estate moguls, artists, filmmakers, and Wall Street brokers. As students roam the hallways sporting flashy outfits and chatting about their latest vacations, the school seems to be filled with the offspring of New York City’s upper-middle class.

Although Beacon takes pride in its racial diversity, with 51% of the school population being people of color, many students and teachers alike are concerned about the limited effort to admit students of varied economic backgrounds. Beacon History and Economics teacher Lev Moscow would like to see more of “an effort to bring lower income students into not only this school, but others that have [similar] means.”

According to the Center for New York City Affairs, Beacon has an “Economic Need Index” of .26/1 and the DOE considers its admissions “skewed toward high incomes.” Bard High School and the NYC Lab School have similar statuses. Moscow considers “preferential options to the poor” a “driving ethos in life,” meaning that the school should be consciously trying to provide more opportunities for lower-income students.

Today, New York City is more expensive than ever; the average New Yorker spends around 50% of their income on housing. Neighborhood rent prices have risen exponentially in trendy areas such as Williamsburg, Soho, and Dumbo. An apartment at Gotham West, down the block from our 44th Street building, rents a one-bedroom apartment for $4,075 a month. The average household income in Hell’s Kitchen, Beacon’s home, is $125,000.

Clothing in particular demonstrates Beacon’s affluent financial makeup. Cox notes, “The average Beacon outfit is easily upward of 100 dollars.” She listed Urban Outfitters and Supreme as popular brands among students, for whom appearance can reflect socioeconomic status. As junior Sam Sheridan says, “Gucci sneakers ($580) are everywhere” and it often feels like “everyone at Beacon is rich.” In many high schools, fashion affects social standing, leaving kids who cannot afford name brands behind. Sheridan says that “if you dress badly, you aren’t cool, which is unfair for those who can’t afford to keep up.” One fashion website, thecut.com, poses the question, “What better way to delineate the difference between the haves and the have-nots than through fashion?”

At Beacon, “keeping up” socially includes spending money on food daily. Popular items such as iced coffee from Lenny’s and poké from Red Poké are “so out of reach for many lower-income students,” Sheridan reports. Another junior, Shorena Giorgadze, thinks that “children who have the security of wealth and a sense of comfort have the benefit of less anxiety and stress.” She adds that at Beacon, “we see trends beginning with the need for certain items, whether it’s clothing or upcoming Gov Ball tickets ($105-$305). Either way, wealth has a direct correlation with the social status a child holds.” 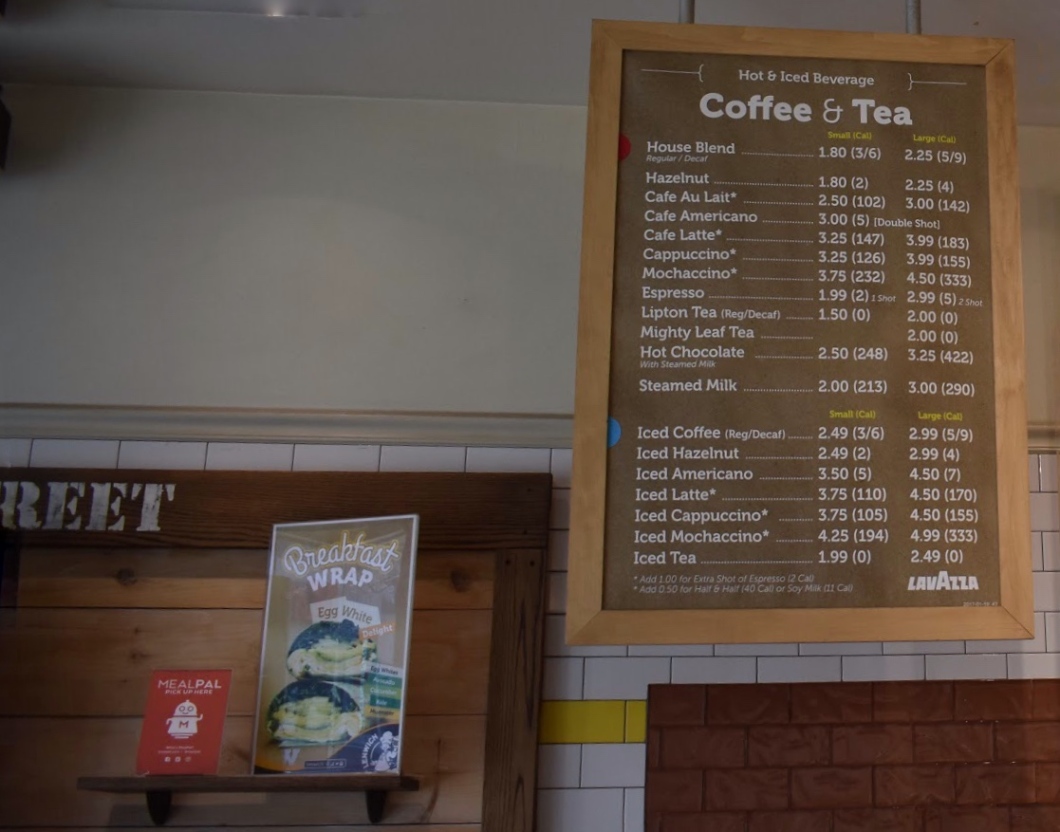 Yet the social exclusion of poorer students is not limited to Beacon. Moscow explains how often, “there seems to be this idea that life is a game which is won by whoever has accumulated the most stuff. Do I see that here [at Beacon]? Yes. Do I see that everywhere in New York City? Yes.” When the materialism ingrained in city culture is reflected in schools, poorer students can feel marginalized. Giorgadze also believes that “when a child has economic problems at home they’re bound to come to school with anxiety.” Being lower-middle class or even middle class can sometimes feel like a burden at Beacon, where it seems to Cox that “no one appreciates what they have.”

The social anxiety driven by Beacon’s lack of economic diversity is also “shown in a major way through the college process,” Moscow says. Beacon is known for its competitive academics and success in the college process. The graduating class of 2017 went to many prestigious colleges, such as Princeton and Cornell. Moscow has always felt “a little uncomfortable on acceptance day when everyone wears their college’s sweatshirt.” While he agrees that “[students] have worked really hard to get into these good schools,” he believes this day is another opportunity for Beacon students to “flash name brands.” With some universities charging up to $75,000 in yearly tuition, private colleges are not always a reality for students from lower-income backgrounds. Students who turn down other acceptances for the city’s more affordable CUNYs may “feel embarrassed by it,” even though Moscow admits that “getting into a CUNY is no easy feat.” The “prestigious” colleges Beacon students apply to reflect the high number of students who can afford to attend.

Some students feel that the level of Beacon’s economic diversity is hard to determine. Junior Lauren Hay says, “It is difficult to tell where Beacon students stand economically because every family…has different economic priorities…Having expensive clothes does not always necessarily mean that a student is extremely rich…and vice versa.” Junior Emily Lucas feels that “by saying everyone is rich it is disregarding those who aren’t and furthering the idea that only the rich people are important, which is a really f**ked up thing about Beacon because it can feel like that type of environment.” Moscow views Beacon as a microcosm of larger society, reflecting “a toxic environment created by the rich.”

Moscow believes that the issue of income inequality could be helped by “recognizing that in life the playing field is rarely level. We might think about offering support and comfort to the most vulnerable, rather than to those who are already most comfortable.” To this end, Moscow suggests that “it could be possible to include income as one factor in admissions.” For example, a school could give extra ‘weight’ to students with low-income backgrounds or based on their parent’s educational attainment. Having been a student at Beacon himself, Moscow said “the school did seem to have far more lower-income students” when it first opened but he didn’t “know why that was.” At the outset, Beacon was an up-and-coming school that relied on the district to fill seats, yet this is no longer its reality.

As Beacon continues to gain popularity and improve its facilities, Beacon’s economic diversity may only decline. Students’ social and style habits are becoming more and more money-based. Moscow says that “kids everywhere feel compelled to pressure their parents to buy name brand clothes or expensive phones.” The “money bubble” that surrounds Beacon seems to be ubiquitous as kids everywhere feel “pressured” to keep up with their richer peers. This constant race to prove personal wealth, which can ostracize lower-income students, will not end unless the school and student body work together to ‘pop the bubble.’