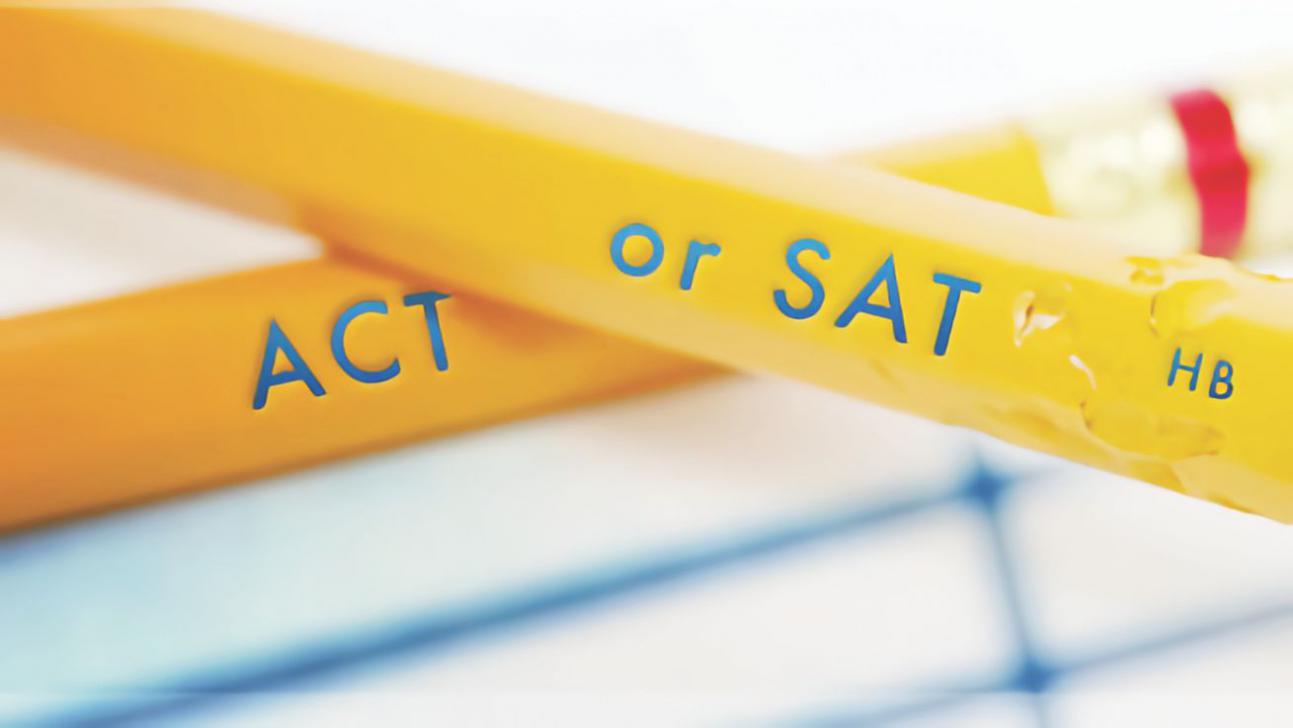 The question of SAT vs. ACT has dominated the minds of many in the current junior class since the fall of their sophomore year. These two standardized tests play an important role in the college process; unfortunately, it often feels like your score on them can determine the course of your college career.

Currently, there are around eight hundred colleges in the U.S. that are test-optional, meaning that prospective students have the option of whether or not to submit their ACT or SAT scores to their college of choice. For many high school students, this is reassuring, as they feel that neither the SAT or ACT accurately reflects their intelligence or identity. William Hiss, the director of admissions at Bates University, shares this sentiment: “The human mind is simply so complex and so multifaceted and fluid, that trying to find a single measurement tool that will be reliable across the enormous populations of American students is simply a trip up a blind alley.” Still, most high school students will end up taking either the SAT or the ACT at some point in their academic career.

The ACT, a four-part test that runs for almost three hours, is extremely time-restrictive. The test is composed of a forty-five minute grammar section, an hour-long math section, a thirty-five minute reading section, and a thirty-five minute science section. While the content is “easier” on the ACT, the time limits make it much more stressful. It is clear that the ACT is designed for a specific type of student–a quick test-taker!

By contrast, the SAT–which many of our parents took–is a three-part test that runs for almost four hours and encompasses three sections: reading, grammar, and math. While the content is “harder” on the SAT, it gives students a longer period of time to take the test.

Both tests are rigorous and your abilities as a test-taker likely determine which test is the better option for you. A student who would take the SAT might be more mathematically-inclined and benefit from a longer testing period.

When asked what test she would take, junior Kathryn Bennett explained that she was “taking the SAT because I work best when I’m not constantly watching the clock. With the ACT, I felt like I couldn’t perform my best [because] my adrenaline [was so] high for nearly three hours.” Other students, like junior  Butler, “work better under pressure” and feel that the ACT is a better choice.

Overall, remember that you should decide which test to take based on your own skills–not what anyone else tells you. And while the tests are important in the college process, in the broader context of life, the SAT vs. ACT question is trivial.