“Just One More Episode”: The Dangers of Binge-Watching 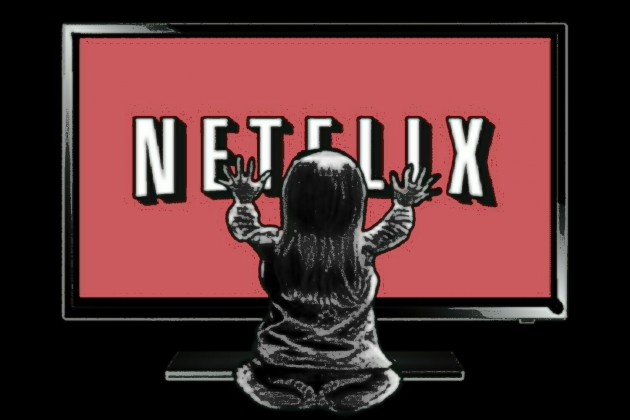 We’ve all done it. Sitting in front of Netflix or our preferred streaming service, we’ve told ourselves this would be the last episode–or that this would be the last one–until we forget when we even started watching. For the few out there who haven’t spent countless hours sitting in front of a TV or computer screen, binge-watching is defined as continuously watching multiple episodes of a show or program in rapid succession. Binge-watching has become so commonplace that people even brag about how quickly they have watched a particular series, or show surprise at the mere thought of watching one episode a week.

While binge-watching is not exclusive to any genre of television, watching ten episodes of a 30-minute sitcom creates a far different experience than sitting through multiple hour-long episodes of a more disturbing or violent series. Netflix shows such as Mindhunter, which follows an FBI agent’s exploration into the minds of sexually disturbed killers, Black Mirror, which consists of plenty of gore, and intense Law and Order: SVU are clear examples of the latter. Despite how weighty these shows’ content is in comparison to light-hearted shows like The Office or Friends, many still binge-watch them.

“I watched Mindhunter in less than 24 hours,” recalled junior Leila Henry. “[But] I don’t remember anything about the show.” Often, watching a series so quickly does not allow the viewer to retain the information depicted but instead rushes the process of entertainment and ultimately, diminishes the significance of each episode. One’s focus may be stronger during the first or second episode one watches, while by the time one gets to the fifth or sixth episode, the episodes will likely start blurring together.

One student who wished to remain anonymous reported that watching Criminal Minds often caused the student’s “perception of strangers [to] change” and made the student “more cautious and anxious.” Despite this,the student continued watching, explaining, “The show is so addicting.”

Similarly, sophomore Jake Brooks claimed that binge-watching can make him feel “unsafe” at times. After rapidly watching a disturbing show, “it’s all [he] can think about until [he] watches something else.” Even for the most unnerving show, Jake doesn’t refrain from binge-watching: “If all the episodes are available, why not?”

This temptation to watch all that’s available stops us from limiting our consumption of disturbing content. The next episode quickly pops up right after we finish the last, giving us little time to pause and consider taking a break. Yet it’s concerning that one can feel so comfortable when watching several violent episodes of American Horror Story, for instance, in one sitting. Watching graphic content so quickly may numb us to disturbing material that should be difficult to witness, enabling us to watch such shows more easily.

However, despite its popularity, binge-watching is truly the opposite of what entertainment should be. Rather than watching an entire TV series in a week, we should be slowing ourselves down to give us time to digest what we’ve just watched.  Pacing ourselves can give us a better viewing experience, one in which we can actually absorb the content of the show, which is imperative when it comes to a more nuanced and complex series. Unfortunately, our binge-watching suits our fast-paced lives; abstaining from such rapid viewing of our favorite shows will take a lot more effort than it does to sit for hours on end in front of a screen.