Blue Dreams, Red Reality: Donald Trump Is (As of Now) Poised for Re-Election in 2020 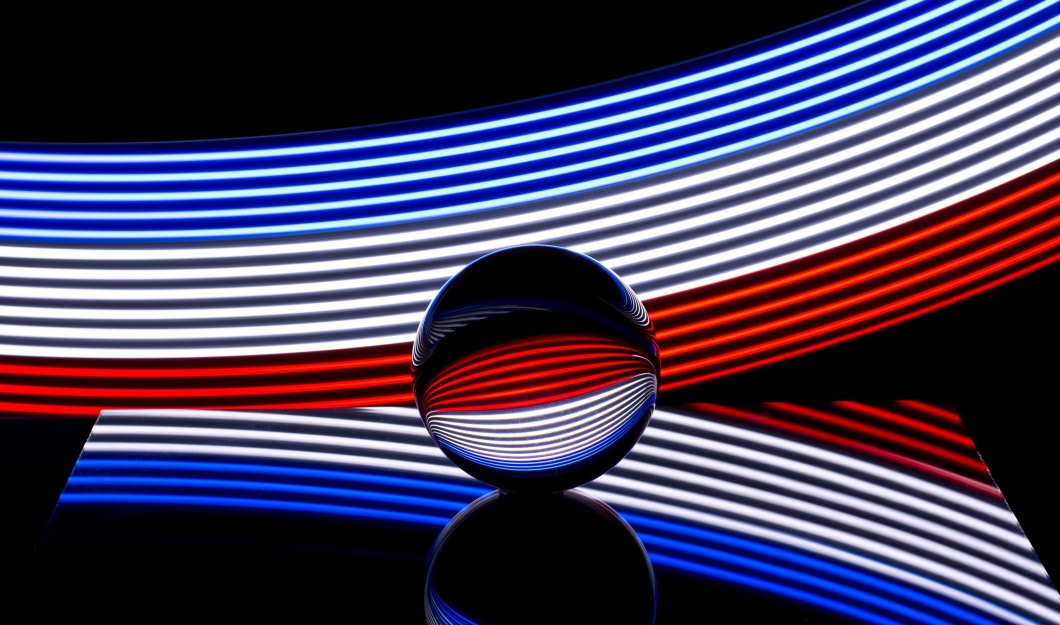 On November 8, 2016, I stood in Rockefeller Center, wearing an anti-Trump shirt, watching the vote counts come in. I knew he was not going to win. Yet it happened. I was hardly alone in this reality check, as millions of Americans were also seeing what they once thought was impossible unfolding before their eyes. However, over a year later, I hear from classmates and commentators that there is “no way” that Donald Trump will be re-elected as President of the United States. The conviction that Trump’s re-election in 2020 is impossible is as misguided as it was to assume a Clinton victory in 2016.

The main argument for Trump losing his re-election bid is his dismal national approval rating, currently at 43% according to a March 17 NBC/WSJ poll. Nevertheless, in reality, he is holding onto support from his base, particularly in the battleground states in which he edged Clinton out. This was extensively covered by CBS and the AP in Elliott County, Kentucky, a.k.a. “coal country.” As counterintuitive as it may appear, Trump recognizes that winning the total vote is unnecessary as long as his base returns to the polls in equal or higher numbers. Barring extreme circumstances, he still has an energized base and can count on a fractured Democratic Party to provide any leeway he might need.

We must also relinquish the notion that “majority rules.” In the polls before the election, Clinton had a 2-4 point nationwide lead, and indeed ended up beating Trump by 2.2% of the total electorate. However, only the electoral college matters, and unless Democrats can offer a better alternative in states like Florida, Pennsylvania, Ohio, Michigan and Wisconsin, Trump is poised to win them again.

To argue that any new negative developments in the White House would greatly impact the next election would be to disregard the history of Trump’s controversies. While it is plausible that Trump could be prosecuted following the Russia investigation and possibly even face impeachment proceedings, this is currently unlikely. He seems to be repeatedly able to escape from controversies unscathed, and has also consistently manipulated American news media. He has its right wing vigorously defending him to a large part of the population while criticizing the actions of Democrats. On the other side, he has the media’s left wing defending itself against “fake news” claims.

Additionally, Trump uses Twitter to fire off distractions while simultaneously accomplishing measures which are far more consequential. Networks including CNN, NBC and MSNBC have been quick to report on outrageous statements which seem to actually outrage none except their own viewer base. The biggest misconception about Trump voters is that they will be swayed to vote for Democrats because of Trump shortcomings, because most either tolerate his outbursts or actively embrace them as what they want to see in a President. The common enemy is the “Establishment,” and it seems that the Democratic Party, stuck in a tug of war between a young far-left base and namesake politicians, is expected to place another establishment figure on the ballot who cannot attract support from a wider base. As seen in the Pennsylvania special election on March 13th, it took a pro-life, pro-Second Amendment, anti-Pelosi, pro-union Marine Veteran Democrat to stave off a challenger in Trump’s mold in a district that he won by 20 points against Clinton in 2016. Would a resurgent left-wing base be willing to embrace more candidates like Conor Lamb if it means loosening a grip on progressive causes? That prospect seems unlikely.

Those who voted for Trump last time have demonstrated that they could ignore evidence of racism, sexism and xenophobia if he could only “make America great again”–or just “great again” for them. Progress in social equality simply may not be a priority for those living from paycheck to paycheck, as they are concerned with the influx of immigration, American jobs and the growth of the economy. Thus far, Trump has checked all of these boxes. He has curtailed immigration, and deportations have steadily risen as ICE has been allotted more agency under his Justice Department. While it may be misleading for him to claim all the credit, jobs are still being added to the economy, albeit at a slower rate than his predecessor. The economy, while it had a short crash, is currently thriving off of a small private sector and the GOP tax bill conveniently cut taxes for just enough time before the next presidential election cycle–putting more cash into Americans’ pockets at least temporarily. Donald Trump knew these ploys would please his base and it appears to be working.

For the rest of the world, Trump’s Presidency has made the U.S. into a laughing stock and fueled diplomatic disasters. Since U.S. international standing is rapidly deteriorating, it is imperative that we take action to prevent Donald Trump from being re-elected in 2020. But to accomplish this, we must not forget the populist right-leaning base which we must reach out to and prove that there is a better way for our nation. Prematurely predicting a Donald Trump loss in 2020 will be even more devastating if Trump claims victory again because of liberals’ wishful thinking and inaction.